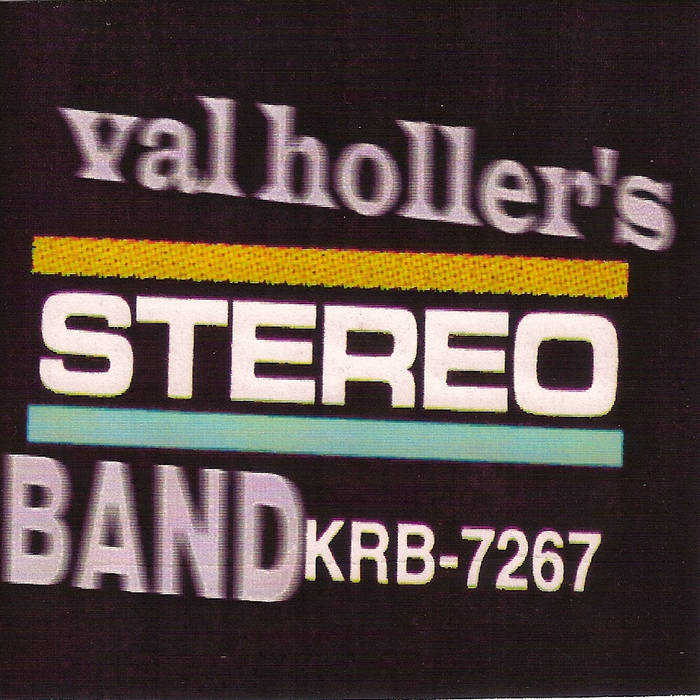 This EP was recorded and mixed in the summer of 1997 by Vinny Nobile (Mighty Mighty Bosstones, The Pilfers) at SUB2H studio at 262 Mott St. in Manhattan, New York. The musicians on the album performed these songs mostly at prominent clubs around lower Manhattan at the time including Arlene Grocery and The Living Room, and the recording is faithful to the sound of the band's live sound. The songs were composed in the mid-90s after Chris departed from his 9-piece synth pop band Mind Over Matter (subsequently renamed The 47th Rhyme over a name dispute), which recorded demos and performed around New York between 1993 and 1995.

Val Holler is the artist name for singer/songwriter Chris Knudson primarily from the mid-1990s to early 2000s, while based in New York, Los Angeles and Berlin, Germany. It was a result of Chris being born with a phonetically challenging last name (he pronounces the "K" in Knudson), and finding a musical identity that mixes Scandinavian lore (Valhalla) and southern "hollerin'." ... more

Bandcamp Daily  your guide to the world of Bandcamp