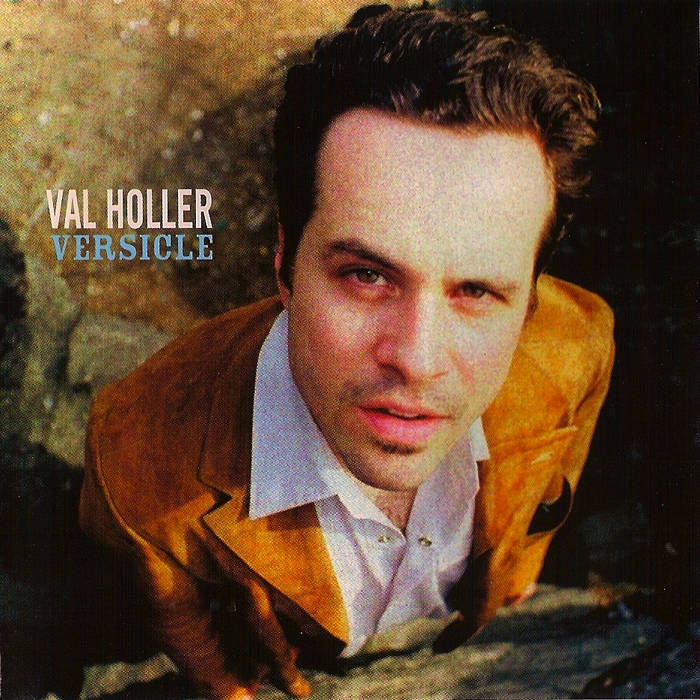 This sonically and lyrically adventurous album was produced by Brad Albetta (Martha Wainwright, Sean Lennon, Teddy Thompson) and recorded June 1998 at Monkey Boy Irwin Studios which was at 47 Murray Street in lower Manhattan The album includes a quirky remake of "Ten Miles to Bliss" which was recorded on the Val Holler Band EP the prior year, and features many top session musicians from the local music scene. It was engineered and mixed in July 1998 by John Campose and Brad Albetta and mastered by Emily Lazar at The Lodge, NYC.

Val Holler is the artist name for singer/songwriter Chris Knudson primarily from the mid-1990s to early 2000s, while based in New York, Los Angeles and Berlin, Germany. It was a result of Chris being born with a phonetically challenging last name (he pronounces the "K" in Knudson), and finding a musical identity that mixes Scandinavian lore (Valhalla) and southern "hollerin'." ... more

Bandcamp Daily  your guide to the world of Bandcamp